As Markets Waver, the Rich Park Money in Luxury Homes

As Markets Waver, the Rich Park Money in Luxury Homes

Evan Kulman, a broker for the real estate firm Compass, was not surprised when the Amagansett luxury home that he listed for sale on the first of August sold in a swift six weeks — nearly four times as fast as similar homes were selling a year ago.

The new owner snapped up the Long Island property — a 4,043-square-foot, five-bedroom home with two acres — for slightly more than $4 million, about 7 percent under the asking price, to use as a second home year-round, Mr. Kulman said. 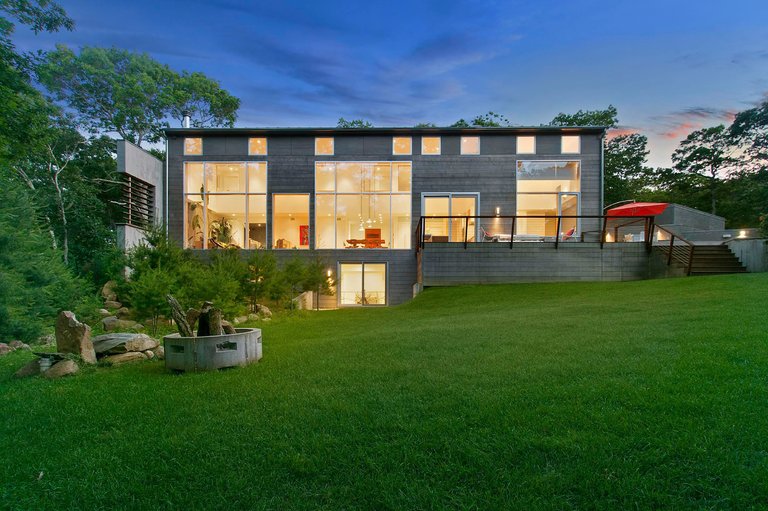 Why the quick turnaround? “The architecture,” he said. “My buyer loved the wow factor this house exudes: walls of glass and lots of natural light.”

High-end residential buyers still want a good deal, as they always have, and, of course, a property that will eventually have capital appreciation, or will generate rental income, said Kathleen Peddicord, the founder of the Live and Invest Overseas publishing group.

“People feel more comfortable investing in things they can see and touch and feel, that’s the tangible nature of real estate,” said Michael Sonnenfeldt, founder and chairman of Tiger 21, a network of over 440 members who collectively manage more than $40 billion worth of personal investable assets.

“That’s why our members are pulling in on some of their private equity and fixed-income exposure, rolling up their shirt sleeves and getting involved in tangible assets that they buy with cash,” Mr. Sonnenfeldt said. “Fewer people, though, think of it as a pure investment vehicle. They want the security.”

And they are not just buying United States properties in upscale urban real estate markets like New York and Miami, and vacation spots such as the Hamptons, Jackson Hole, Wyo., and Nantucket, in Massachusetts. “I believe the interest among high-end property buyers in overseas markets is greater than ever right now,” Ms. Peddicord said.

While most ultra-high-net-worth individuals opt for a second or third home in the country where they reside, an increasing number of people with net assets of more than $30 million are buying homes in other countries, according to a 2015 report by Wealth-X and Sotheby’s International Realty. International homes account for 16 percent of nonprimary ultra-high-net-worth residences, compared with 11 percent in 2010.

The middle-market buyers are spending $250,000 to $500,000 on single properties, but high-net-worth individuals are spending $1 million or more in many markets, including the Caribbean and Europe, Ms. Peddicord said. “We’re seeing increased interest in Panama and countries where the U.S. dollar is strong,” she said. These include France, Spain and Portugal.

“Pricing on the high end of second homes has experienced an elevated level of ‘luxflation’ over the past five years that is unprecedented in history,” said Leonard Steinberg, president of Compass. “This pricing is adjusting to more realistic levels as we speak, and people, quite smartly, are buying into the luxury market at a better price than they could have 12 months ago.” 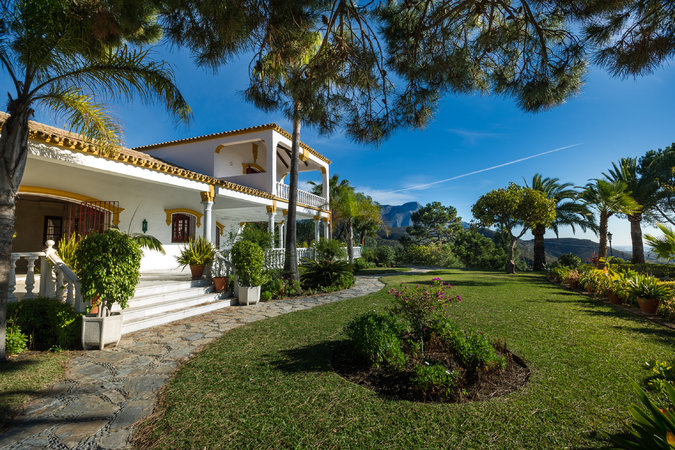 According to the study, “The highest priced home sold in each market traded on average 19 percent less than their original asking prices, compared with 14 percent less in 2014.” As a result of these economic and political factors, “several luxury real estate markets across the globe saw a marked increase in sales from overseas investors and second-home buyers over the past 12-18 months.”

Moreover, in the last five years, the trend has been toward gated communities, said David Forbes, private office head of Savills, a global real estate firm. “Security has become a major issue worldwide. We’ve seen a huge shift away from big single villas in isolated areas toward really high-end secure gated communities with full service amenities, from tennis to a world-class golf course, a spa and something for the kids to do.”

Savills, for example, lists a $4.9 million seven-bedroom, six-bathroom villain El Madroñal, a gated community in the hills above Marbella on the Costa del Sol in Spain. The cortijo-style home with panoramic sea and mountain views is in a gated community with 24-hour security.

Private islands, too, have been in vogue in recent years, particularly in Western Europe, the Caribbean, the British Virgin Islands and the Bahamas. Lately, though, while buyers are inquiring, “sales have been rather quiet,” said Farhad Vladi, president of Vladi Private Islands, a brokerage firm.