Think Advisor: Where the Ultra-Wealthy Invested in Q3: Tiger 21

Think Advisor: Where the Ultra-Wealthy Invested in Q3: Tiger 21 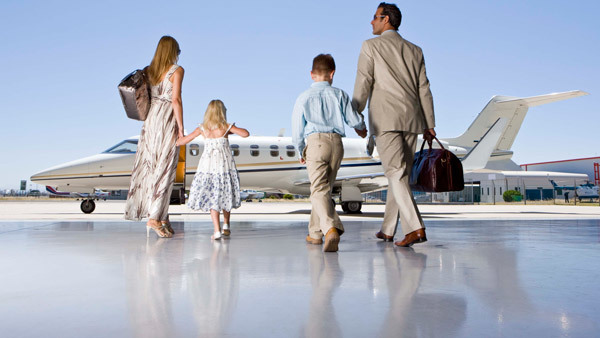 TIGER 21 was mentioned in a Think Advisor article concerning invesment decisions for Q3. As Think Advisor reports, our members bumped up their allocation to hedge funds in the third quarter and cut back their real estate exposure.

Investors raised their allocation to hedge funds by one percentage point from 4% in the second quarter, which was Tiger 21 members’ lowest allocation level since we began collecting data in 2007.

“Tiger 21 members, by their very nature as successful investors and entrepreneurs, have their finger on the pulse of the markets,” CEO Michael Sonnenfeldt, said in a statement.

Sonnenfeldt acknowledged that some hedge funds had experienced an uptick in returns of late — “a trend that has not gone unnoticed by our members. Nonetheless, as discussed during Tiger 21 group meetings, generally, hedge funds tend to do better in environments where interest rates are higher, and in a low interest rate environment, the high fees and lock-up periods continue to concern our members.

Members’ allocations to other asset classes remained unchanged from the second quarter:

Read this story on Think Advisor