It seems that in this world of constant Trump-watching some of Wall Street's recent foibles have gone unnoticed.

Allow me to keep you up to speed.

The mood on Wall Street right now, especially in hedge fund land where beating the market is paramount, is a bit desperate and confused. Returns are limp and hedge fund investors are looking to take their money elsewhere.

This is where the spin comes into the picture. Here's a pair of classic examples that have caught our eye recently. Both come from billionaire hedge fund managers - the so-called Masters of the Universe - who've seen better days. And considering that these days are so fraught, you should be ready for more.

They alleged that Cooperman used his status as a large shareholder of a company to learn about something that led to a 31% jump in the stock. He bought shares on that information, despite agreeing not to, and afterward asked an executive at the company to "to fabricate a story to tell if questioned about this trading activity."

Now, we can't say if any of these claims are true because the Securities and Exchange Commission never had to prove them in court. We do know that Cooperman settled the case with a $4.9 million fine (a slap on the wrist for a billionaire) and without admitting wrongdoing.

Why did he do this? He explained it all to CNBC's Scott Wapner (emphasis ours):

It's very simple, he said. My lawyers told me the probability of my winning would be overwhelmingly high. If I didn't win, it would have nothing to do with the merits of the case, it would have to do with the fact that I'm a former Goldman Partner, I'm a hedge fund manager, I'm wealthy, and those are not factoids that impress juries. And the cost of the trial would be probably $15 to $20 million and go on for a couple of years. Because if I didn't win, we would likely seek appeals.

Oh, you decided not to go to trial because there would be too much winning? And if you didn't win, it would be because you're such a winner at life? It's true, that the smart thing for Cooperman to do was to take the slap on the wrist and get on with life. He's not wrong that it would've cost a fortune to address - especially since he seems so sure it would've taken appeals to clear his name. But recall that Cooperman knew all this when he vowed to fight the charges, repeatedly, even telling investors he would return their money if it became too much of a distraction to do so. Six months later, he settled. After the settlement, Cooperman explained that the SEC's light touch spoke volumes for the suit itself - suggesting that it didn't have the goods to convict him of anything anyway - and that was all he could say.

None of this is to say that Cooperman is guilty of anything. But it is a marvelous example of Wall Street spin, and we're gonna hear more of this kind of thing if the market doesn't improve for hedge funds.

When people get desperate they take risks and they make mistakes. According to TIGER 21, a peer-to-peer networking/learning group for ultra-high-net-worth investors and their clients, the super rich are getting tired of their hedge fund managers performing below alpha. They're pulling their money, and at least from this group, hedge funds are seeing a level of investment unseen since the financial crisis. 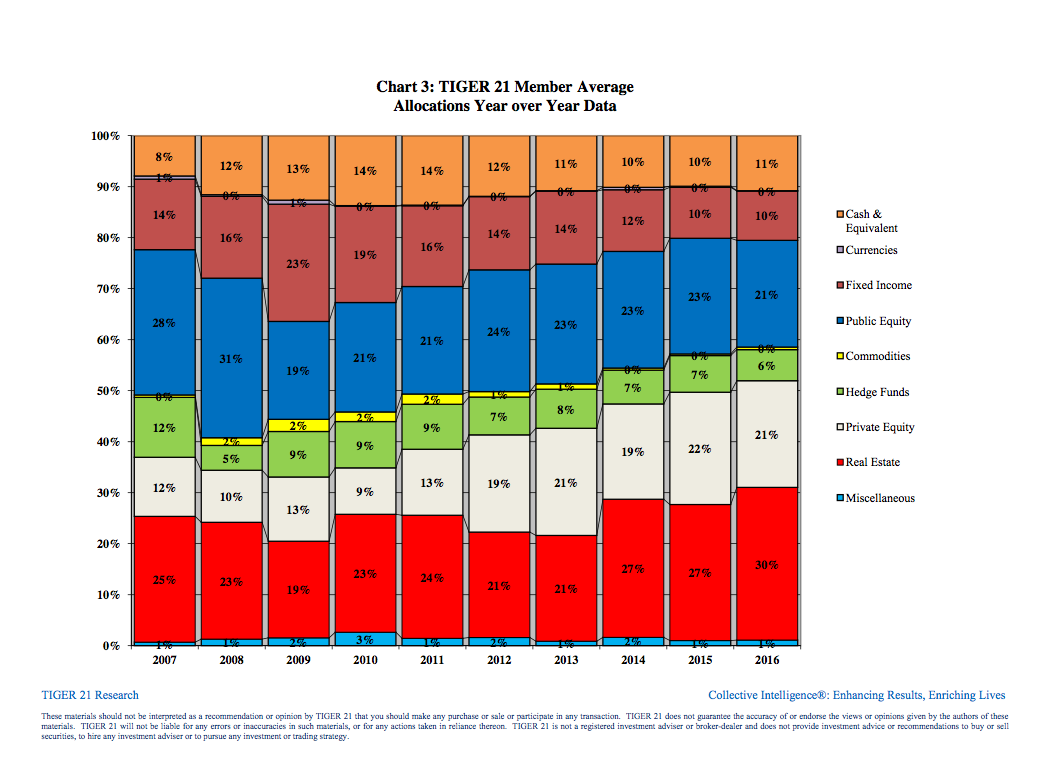 On to our next example.

Earlier this month the SkyBridge Alternatives conference in Las Vegas - the normally energetic hedge fund festivus - was defined by lethargy. Blame it on Trump, or bad returns, or just a muted Master of Ceremonies: SkyBridge founder Anthony "The Mooch" Scaramucci.

The mood did not improve when Bill Ackman took the stage. The billionaire founder of Pershing Square Capital has been suffering since 2015, when his bet on Valeant Pharmaceuticals blew a giant crater in his portfolio. That year he lost some 20% for his investors, and the entire Street wondered if the silver-haired former boy-wonder would be forced close shop for the second time in his career.

But he didn't. And so he is on an apology tour after finally delivering part of the mea culpa Wall Street needed to hear. In a one-on-one interview with Scaramucci, Ackman sounded conciliatory, unless you were paying close attention to the words. Valeant, he said, had been a learning experience.

For one thing, Ackman offered, he had gotten "the opportunity" to testify before Congress about what was going to the company.

"Opportunity" is generally not the word one uses to describe being summoned to Washington by a bipartisan group of Senators who want you and your associate - the company's CEO who, was forced to testify after being subpoenaed - to answer for activity at a company that makes up a large chunk of your portfolio and on which you have a board seat.

This is especially true if that company being investigated for fraud and sued by its investors (like Valeant), or if you are being sued for insider trading (still ongoing) over your relationship with that company (Valeant).

No one at the hearing Ackman attended, which took place in April of last year, looked like they were having a good time. See?

Everyone loves an exciting opportunity in the market.